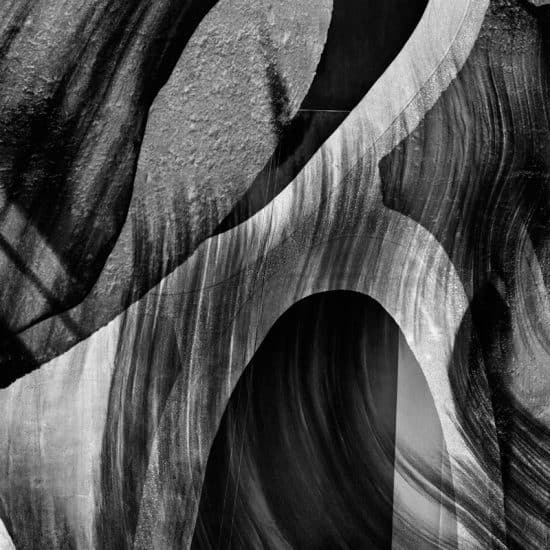 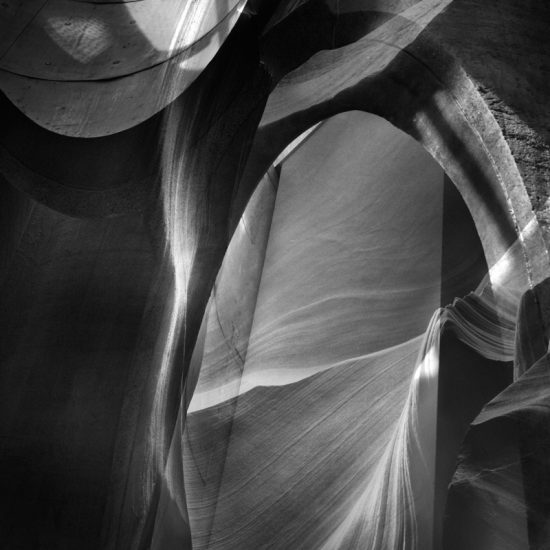 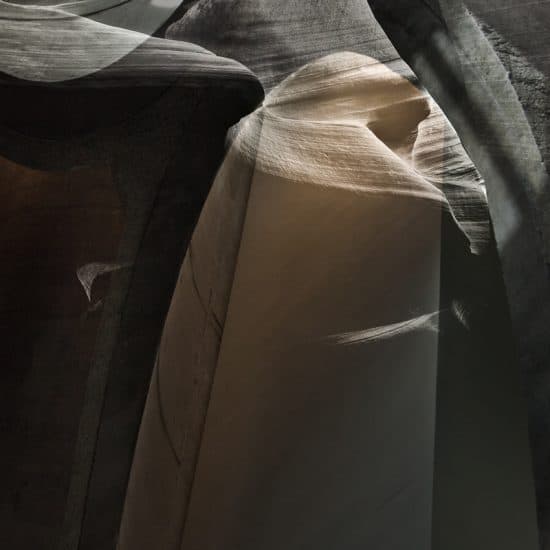 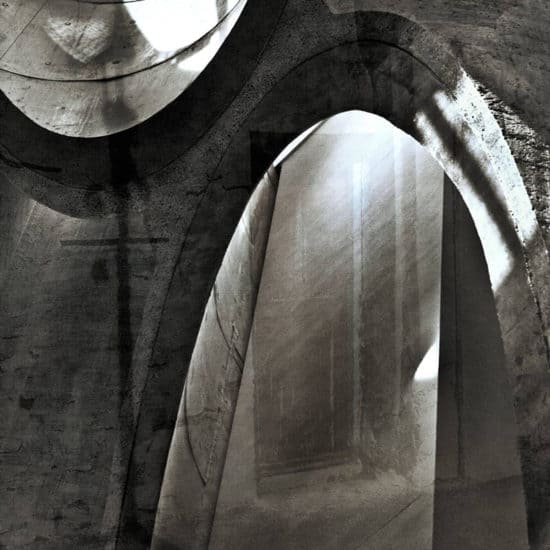 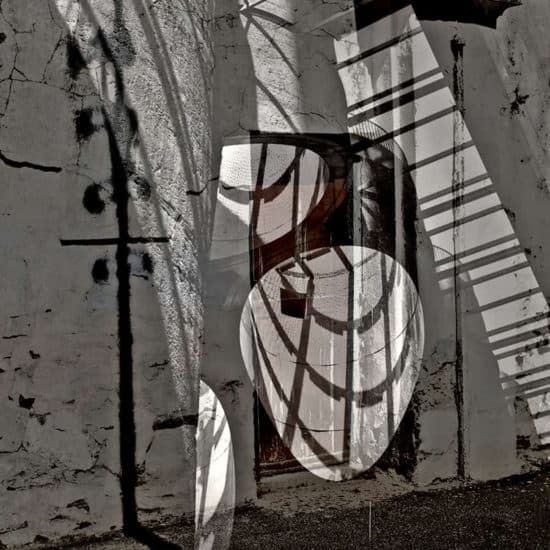 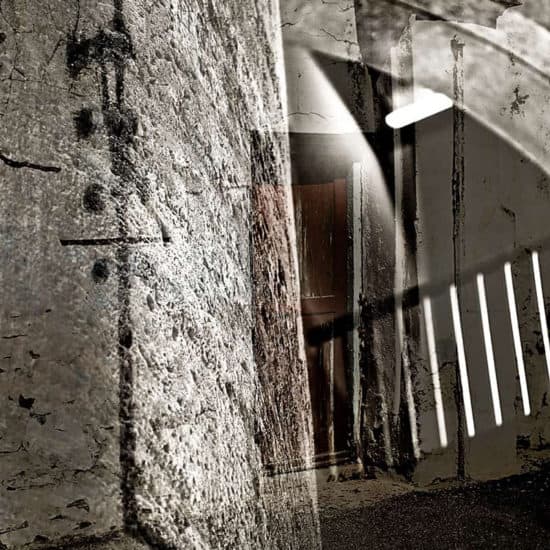 In this new series, the art gallery, and specifically the Zeitz MOCAA (Museum of Art Africa) in Cape Town South Africa, becomes the focus in tandem with stark empty landscapes, eroded surfaces in nature and man-made structures.

The passing of time as expressed in Mother earth’s eroded surfaces and the rippling rhythms in our human skin and brittle-ing bones were the core of my previous body of work, Still Life in Motion, which ended in book format and a solo exhibition in 2015. With slow shutter speed and the combination of ambient and flashlight, I managed to capture the simultaneous presence of Age and Youth in one single image.

Two different images are combined in postproduction using Photoshop. Again to suggest the inaccuracy of our perception of two different times frames-for Age and Youth. They are an integral part of a single complex unit.

At least, that is the concept behind the blending of the interior of an art gallery, with eroded desert-, and streetscapes.

The aim of these composites of man-made structures, with those created by the forces of nature – wind, water, heat and cold – is not simply to achieve a pleasing design. It is to create a third independent identity, and therefore a new context and concept. What was first a building, a landscape, now assumes a symbolic meaning triggering the imagination to step in and form associations.

This process, analogous to birth, also incorporates the term, Appropriation. Currently again a hotly debated and often messy subject, especially where the issue of cultural appropriation is at stake.

For my exercise in appropriation, I photographed the interior of the  Zeitz Museum of Contemporary Art Africa (MOCAA), selecting fragments that especially appealed to me for their sophistication of design. These were combined with other of my own photographs including the flash-flood- eroded tunnels of Lower Antelope Canyon in Arizona as well as sand dunes from Sossusvlei in Namibia and decaying buildings in the Malay Quarter of Cape Town, South Africa.

Further exploration of this theme will incorporate other relevant material to highlight different aspects of our experience of Time, of Old and Young, Up and Down, Above and Below.