Reflections Two of mine selected for the group exh

My piece included in the Group Exhibition at the m

So looking forward to be part of the group exhibit

Practicing SLR after winter showers in Cecilia For

Ophelia Rising from my Collection The Gift of Wall

Liquid Landscape the title of.my series of photo a 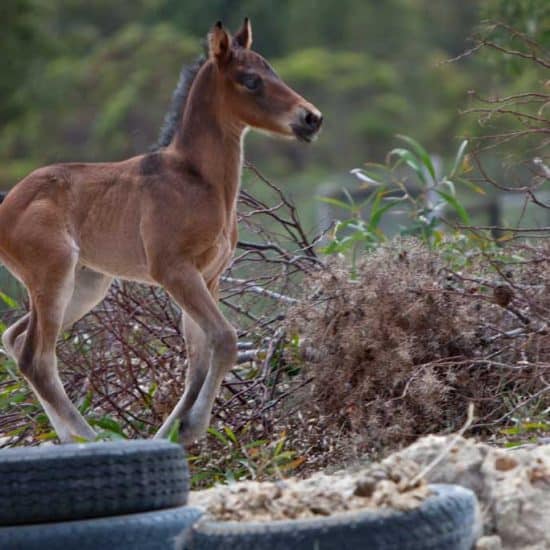 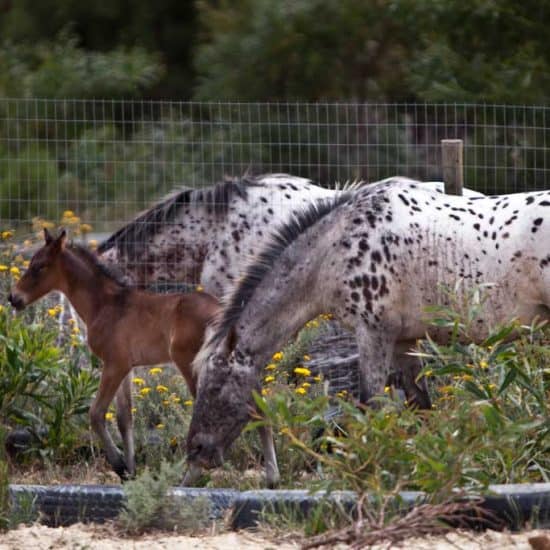 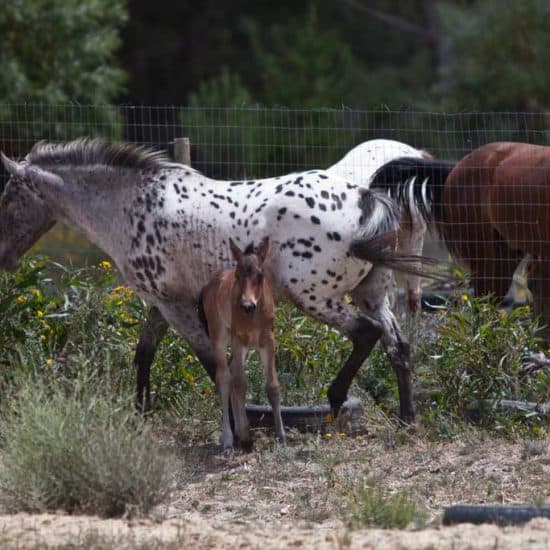 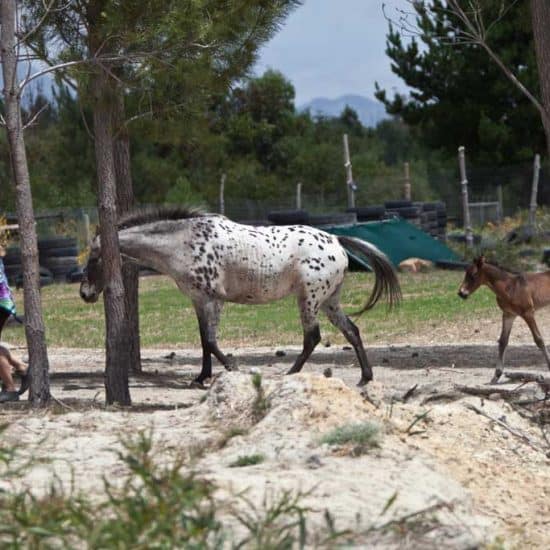 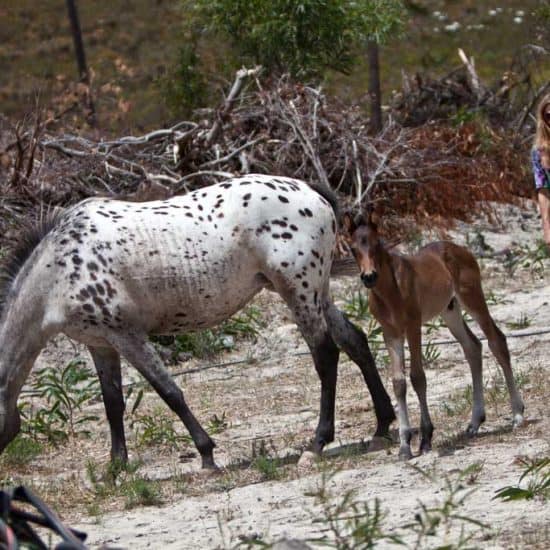 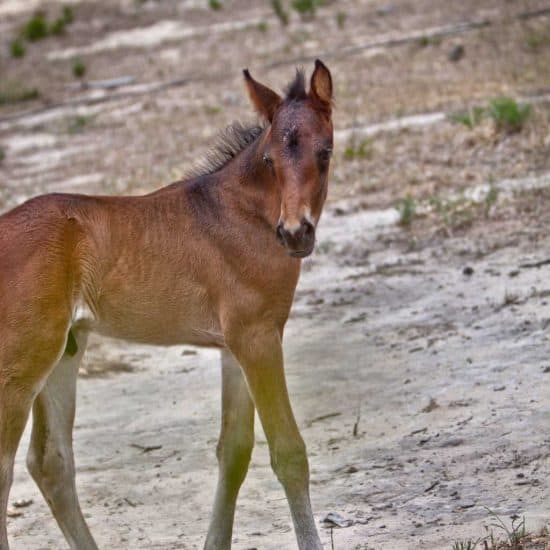 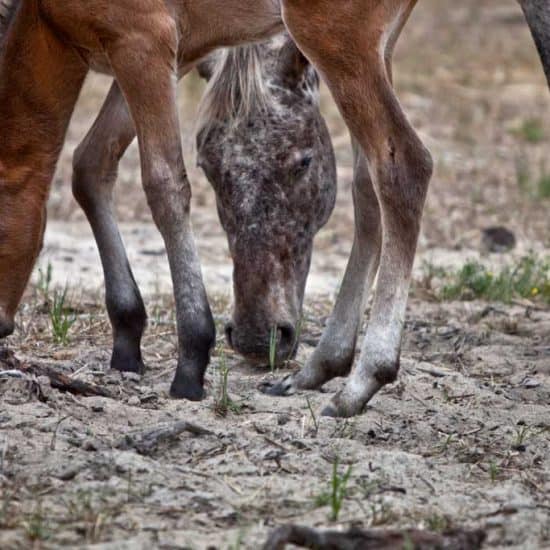 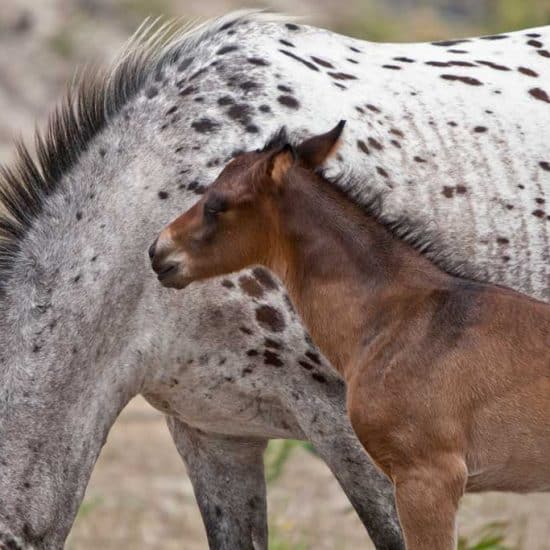 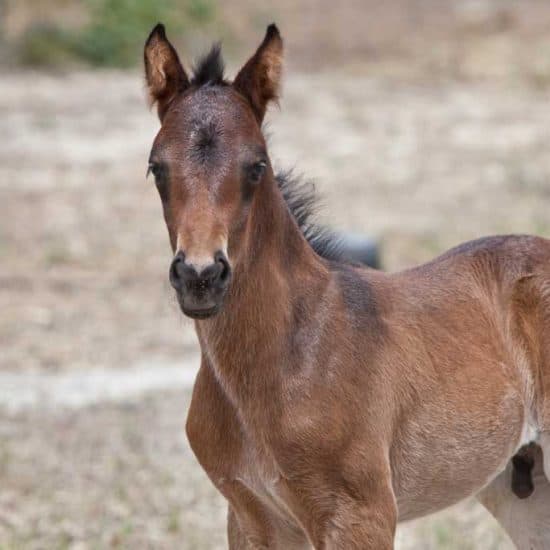 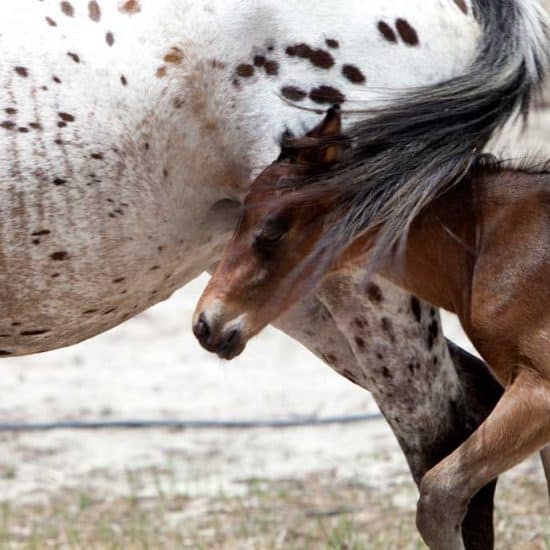 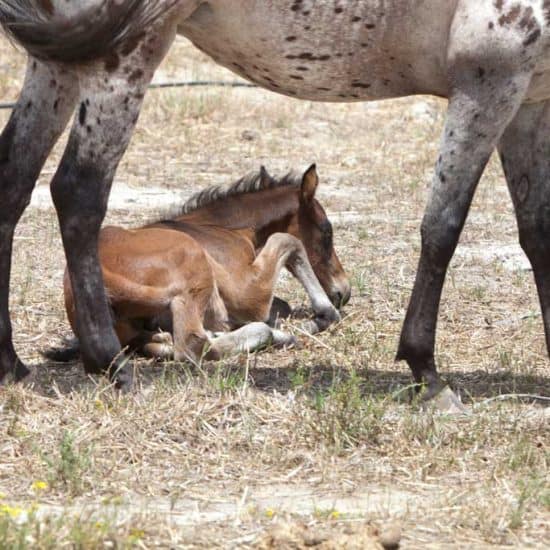 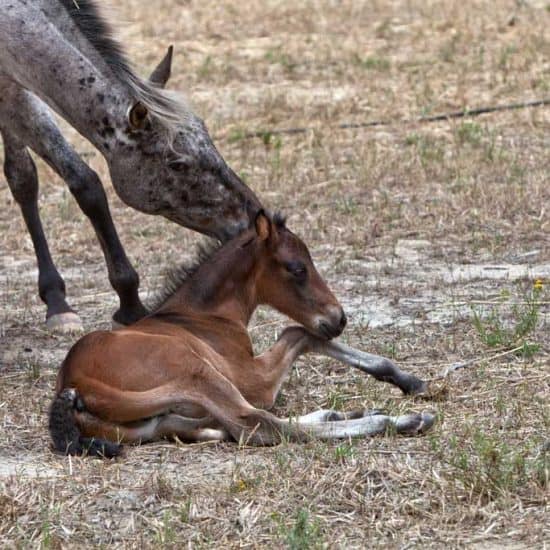 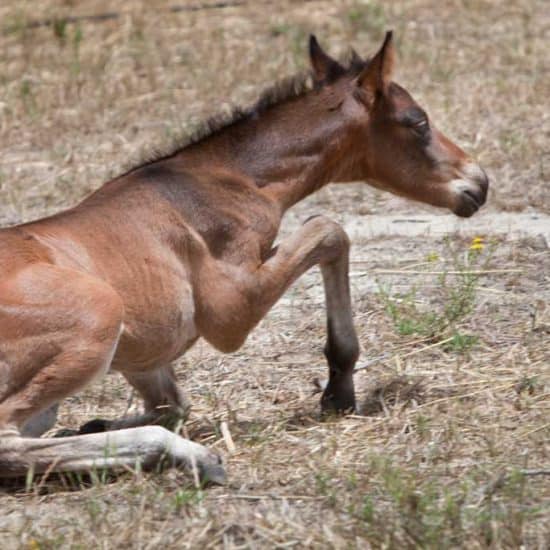 What a delight it was in November 2018 to follow horse breeder and farmer, Liezl Coetzee’s new foal and its mother roaming around on the farm at Tesselaarsdal. Still unsure on its feet, Slim Shady galloped around followed by his mother, the full bred spotted Appaloosa until he collapsed in a heap. He refused to get up until he finally succumbed under mother’s caresses and nudges.

Soon another foal will be there to play with young Slim Shady in his glowing brown sheen.