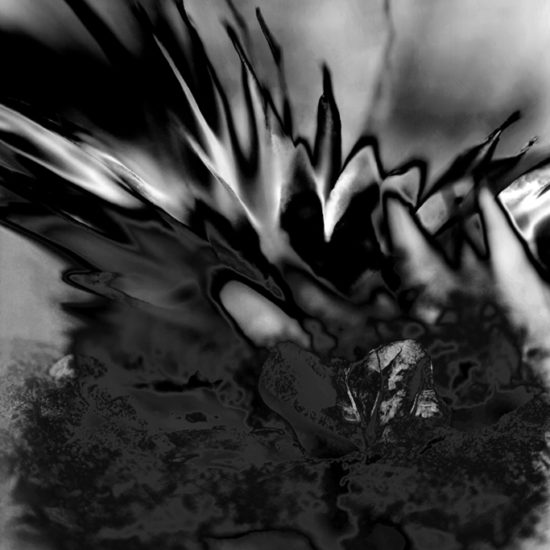 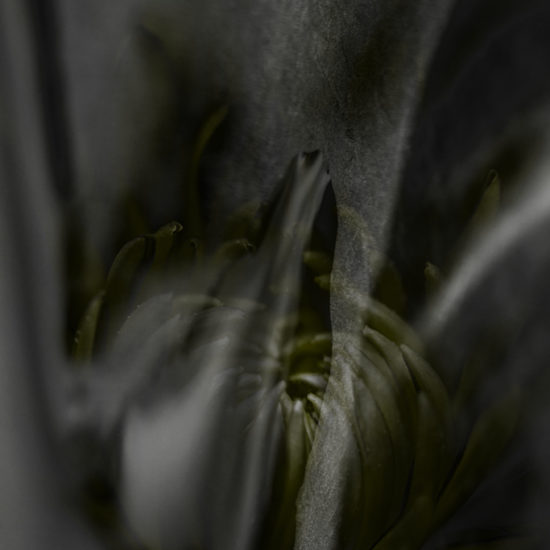 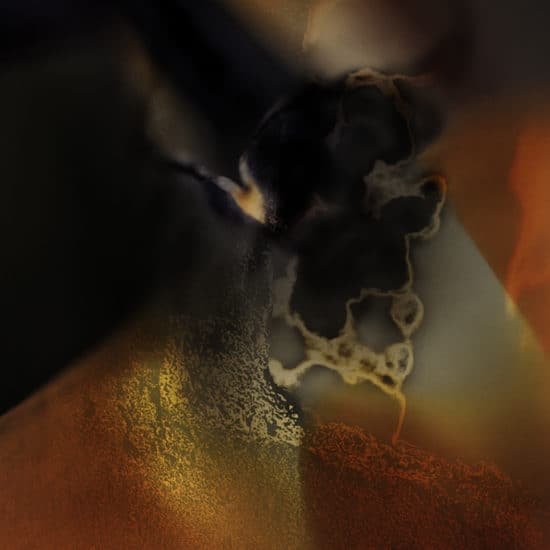 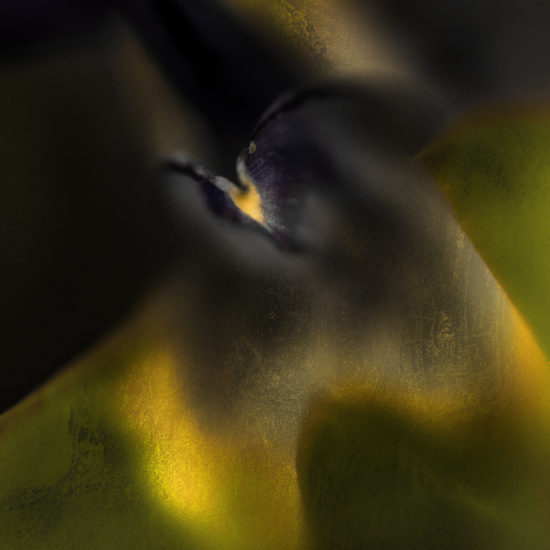 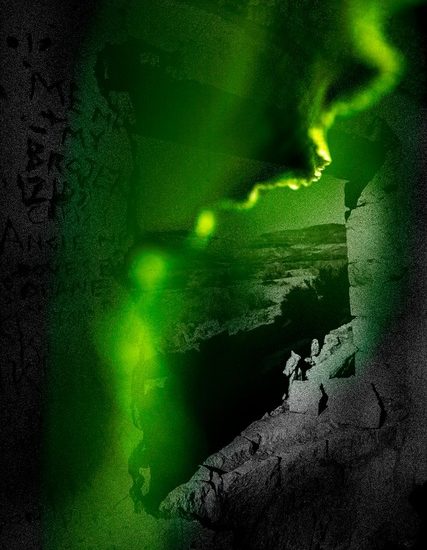 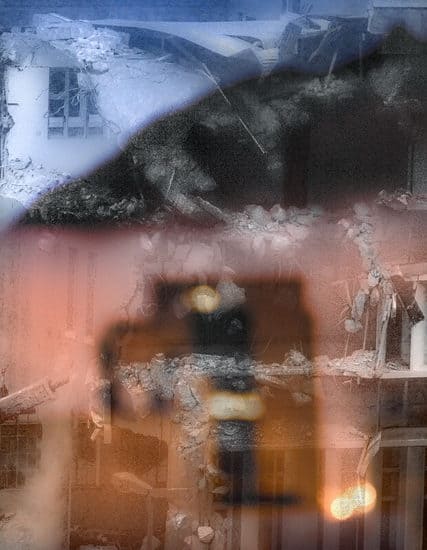 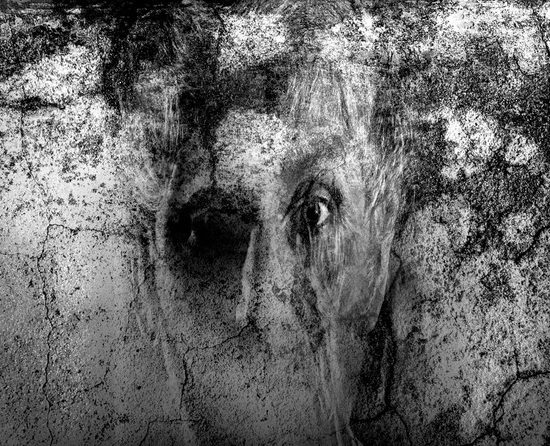 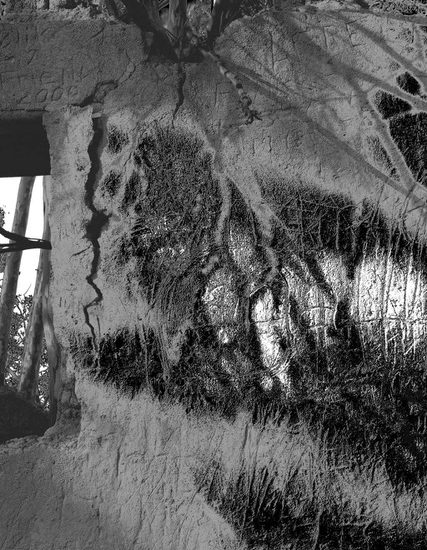 The concept that was given to explore was Fundamentalist Rationalism. My two images were selected for a group exhibition in July and August 2019 at the prestigious Contemporary Print Gallery.

Thirst – Ophelia Submerged in the Desert

The concept, Fundamentalist Rationalism, linked to the paradoxes created by the Greek philosopher, Zeno of Elea (c 490 – 430 BCE), and applied to Aesop’s well known fable, the Hare and the Tortoise race, was provided by the Eclectica Contemporary gallery as a challenge for a printing competition/exhibition. From a total of 50 entries, 13 finalists were chosen to participate in a group. From this group, one young artist was selected as overall winner. I was over the moon to be one of the selected 13 to be represented by a most admired art gallery in Cape Town, South Africa.

The brief was to explore the concept, Fundamentalist Rationalism in printed artworks. Linked to the brief is the phrase, “reality is not what it seems”. This is relevant in the context of Zeno’s paradoxes and the example of the fable of the ‘faster’ hare that is unable to beat the ‘slower’ tortoise over a certain distance.

Usually, we understand the term, ‘rational’, as an admirable way of gaining insight. However, when ‘rational’ is applied to the acquisition of knowledge through abstract reasoning only, without the inclusion of the contribution by the senses, or empirical observation, or what intuition might add, then ‘rational’ becomes rigid and distorted. The term, ’fundamentalism’ – i.e. literal interpretation of values or situations relevant to certain contexts but not necessarily to others – then marries ‘rationalism’, so to speak and leads to distortion and untruth. A paradox.

A fundamentalist rationalist view of life wreaks havoc to our personal relationships, as also in socio-political areas of religion and government. It also plays negatively into the relationship between humans and our natural environment.

My two images explore the dystopian outcome of the fundamentalist rational approach in seeking truth and knowledge.

Thirst – Ophelia Submerged in the Desert.

The image, consisting of a number of separate photographs digitally superimposed on one another, presents an oval shape – the faceless head – on a disintegrating human. This figure drifts lifelessly, Ophelia-like, half-submerged in water. Or perhaps, paradoxically, in the harsh drought of a water-thirsty desert?

The figure that once might have shown beautiful hair spreading seductively over bare shoulders now blends with abstract shapes and squiggles made up of fragments of dry springs, water drops and stones.

Can this image be read as alluding to historical political events in South Africa? Such as the scorched earth policy by the British Imperialists during the Anglo Boer War of the early 1900’s, that brought the Afrikaner nation to its knees? Or does the image perhaps signal man’s attitude to geographical processes like climate change? The lack of commitment by governments and individuals to follow through with practical actions on promises to prevent climate change disasters?

The eye of a woman in three-quarter view, one side of her face welded to the rough surface of a tarred road, painted with white crossing traffic lines, stare from beneath these lines. Above her eyebrow, a crack in the earth splits her head. The crack emphasized by the position of the eye, framed within the white meeting point of the lines. Is there a sense of pain and accusation suggested in her gaze? Accusation against the rules implied by the traffic lines, or against the paradox of a need for order but an experience of chaos?

Could an underlying fundamentalist rationalist mindset be implied by this iconography? Could the road carnage on South African roads be a literal reference? Or social mismanagement in the face of so many well-defined written laws to protect humans in society through rules of behaviour? Or could the implied cruelty of the scene be a metaphor of the treatment of women in a lawless society? May we search for the identity of a Caster Semenya, in this de-humanized figure? Or do we hear a Greta Thunberg’s cry for help as she accuses the leaders of nations of accelerating humanity’s fall into extinction?

After the exhibition at Eclectica Gallery in August 2019, I continued exploring the theme of Dystopia. The theme developed into what I start to call Dys-U-Topia. This phrase I coined to express my attempt to express the simultaneous occurrence of what we could a good, even a sublime experience with its opposite: ugliness, the grotesque. By combining an image of destruction like derelict or buildings in the process of being demolished with images signifying growth, optimism, bright colours.