Reflections Two of mine selected for the group exh

My piece included in the Group Exhibition at the m

So looking forward to be part of the group exhibit

Practicing SLR after winter showers in Cecilia For 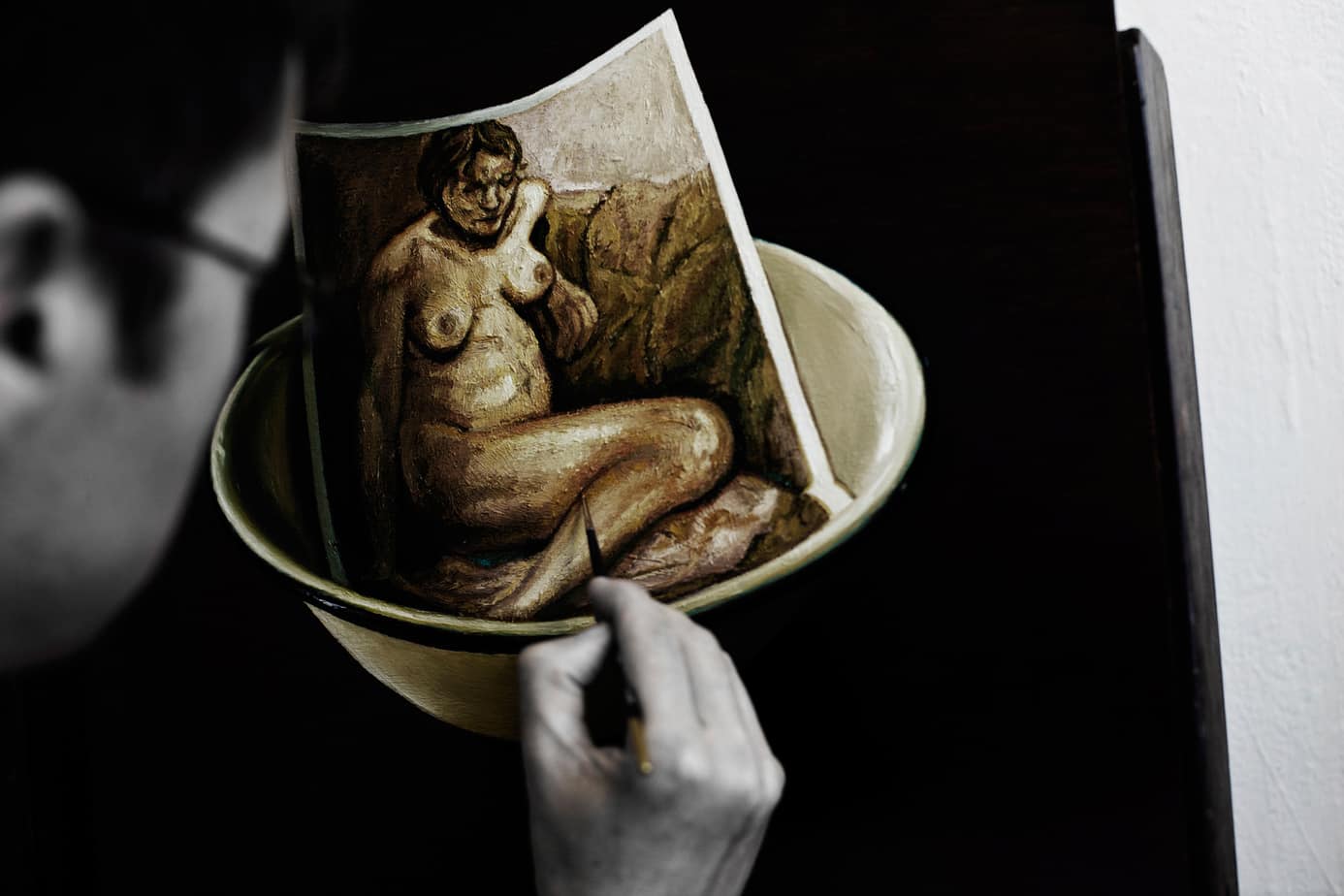 in Publications
by Bettie
0 Comments

My documentation of the young South African artist, Henk Serfontein explores his latest still-life series in which he appropriates the portrait paintings of British painter, Lucien Freud (yes, direct relations of ….).

The practice  of ‘appropriation’ has been widely debated in South Africa since last year, when artists tackled one another in court and spewed fire on Facebook and elsewhere on the internet. Not to mention the distortions and down right slander committed by some. “Silly,” was the response by Siemon Allen, well-known South African who lives and works in the USA. “In America we have laws protecting artist #2 who ‘quotes’ (copies) elements from artist #1’s work in creating a new work.”

The crux of appropriation lies in the different Context that artist #2 sets the “borrowed” motif. New meaning, new concept is derived through new context. Not necessarily grasped by every one, which is one of the reasons for misunderstanding and venomous attacks against the so-called “plagiariser”. Copyright laws in SA still lag behind in definitions of infringement of intellectual rights and plagiarism. The many grey areas still remain muddy.

“Art creates art”, a poet once said. “A new poem on nature in my work”, he explained, is mostly inspired by another poet’s words,  rather than by nature itself,” he said.

Henk Serfontein refers to Boutrillard’s idea that ‘nothing – meaning, no art – is real, all is constructed reality. He therefore copies with meticulous precision every feature of a Lucien Freud-portrait. Which he then combines with ordinary household objects in a new composition.

When I photograph Henk’s new construction against the background of his studio on an easel, my photograph again gains new meaning and refers to other issues than either Henk or Freud intended. That’s how the ball keeps rolling.

This method of creating new artworks allows for an exploration of the tension between what we normally observe with eyes and minds and decide is ‘real’ on the one hand, and on the other hand, the two dimensional illusion of the three dimensional lived experience. It’s a visual game engaged in by eye, mind and technique.

Henk explains, “The nature of appropriation is a way of deconstruction. An appropriated image does not only deal with the original motif that we incorporate in a new context, it deals with our engagement with the content of an image. Engagement and deconstruction of the content of image.” If the viewer does not take time to reflect on the new work, but only obsesses about the motif borrowed from a previous art work, he/she mostly fails to engage with the new work as an individual statement. That’s when the mud starts flying. Academic papers, books, dissertations have been written examining the practice of appropriation.

The process suggests less of an obsession to create a new idea from scratch. The emphasis shifts in this process to “interpretations of an idea.” Nothing to do with the Romantic idea of the artist as genius as was the driving theme in the 19th century Romantic era. Post Modernism of the 20th century, during which the use of appropriation became one of the dominant themes in the making of art, demonstrates a new perspective on reality – ‘that which already exists’. From this already existing (created by another person or machine) something new is created. Think Picasso’s bicycle handle bar on a pedestal which, set in a new context became a sign which referenced a bull’s head. And Duchamp’s urinal on a pedestal within the different context of an art exhibition became an artwork layered with symbolic significance. Not a single feature on the urinal had been changed. Merely the context, the space, the background. Taken from their original, functional contexts they acquired new meanings. As did for instance Medieaval European art, when brought into art museums, surrounded by new objects.

Man as symbol-maker, rather than maker of objects and things, gets the lime light in the process of  ‘appropriation’. Artworks, in our age are not seen any longer as autonomous objects, says Henk. “The richness of life experience, is contained in the ‘reference’ of the art work,” Henk emphasizes. 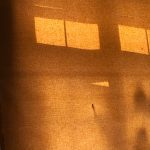 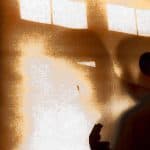 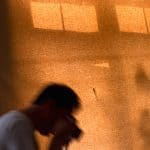 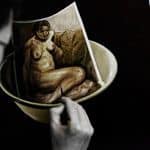 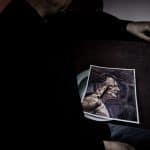 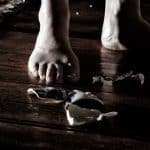 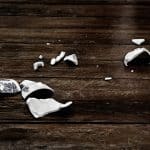 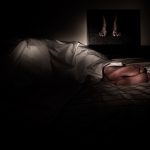